Peyronie’s Disease or Abnormal Curvature of the Penis

Although penises are different and can have a natural curve to them, men who have discomfort or pain when erect or curvature that interferes with sex should speak with their doctor about possible Peyronie’s disease. Peyronie’s disease is under reported because many physicians may not ask their patients about these symptoms and because patients may be embarrassed to discuss sexual issues. According to the Association of Peyronie’s Disease Advocates, more than 9% of adult men have Peyronie’s disease.

The symptoms that men with Peyronie’s disease may develop quickly or gradually over time. The most common symptoms include: 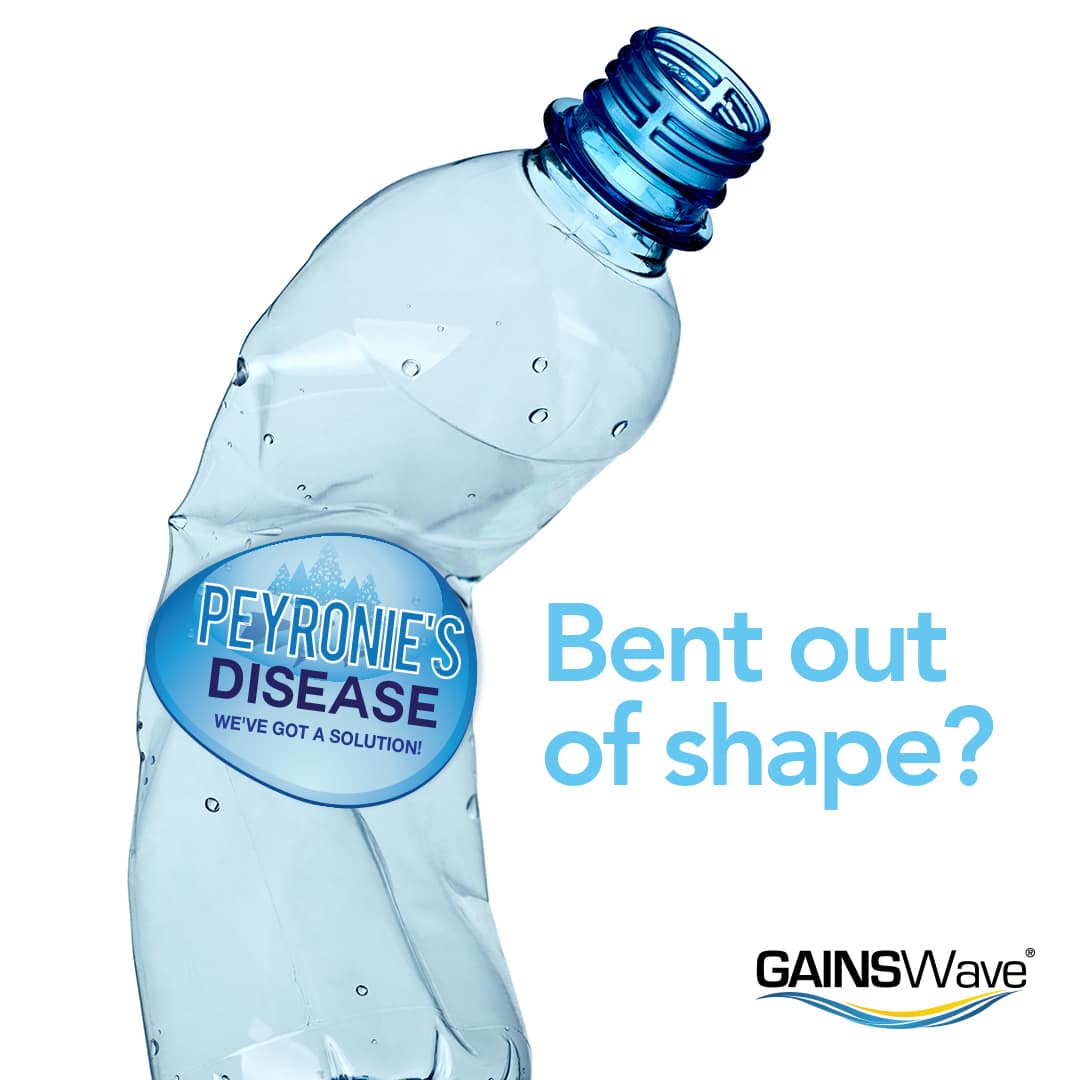 The exact cause of Peyronie’s disease is unknown. However, it is often associated with physical trauma. During a normal erection, blood flows in and fills the erectile chambers causing the penis to become firm. The tissue surrounding these chambers is flexible and elastic. When this tissue becomes damaged, hard scar tissue or plaque can develop causing this tissue to become inflexible and firm. Without the required flexibility, the penis creates an increased curvature, or bend.

Generally, Peyronie’s disease causes are brought on by things such as:

If a man hits his penis very hard, or bends it because of an accident or during vigorous sexual activity, it can cause an acute injury. He may or may not realize he’s hurt himself immediately as the pain can diminish quickly.

Certain athletic activities, such as bicycling or horseback riding for long periods, can cause minor repeated injury to the penis. Repeated pressure and jolts to the penis may cause Peyronie’s to develop over time. As with acute injury, the man may not realize the damage until symptoms appear.

Men who have close relatives with Peyronie’s disease may be at increased risk for developing it themselves.

Sexual performance naturally declines as a man ages with changes in hormonal levels and elasticity of penile tissue. The inclination towards Peyronie’s also increases, affecting men who are over the age of 55, much more frequently. If a man smokes or has had prostate surgery, he has a far higher risk.

As we discussed above, men who smoke are at a far greater risk of developing Peyronie’s disease and erectile dysfunction. Quitting smoking improves oxygen delivery to tissue and allows for greater healing. People who smoke can take over twice as long to heal after surgery compared to someone who doesn’t smoke.

Collagenase (brand name Xiaflex) is the only FDA-approved medicine for Peyronie’s disease and is injected into the scar tissue to help reduce the amount of scar tissue. Clinical trials show that these injections can help to reduce the curve. However, this treatment can cost up to $30,000 and may not even work! Xiaflex can also cause significant side effects including penile fractures, allergic reactions, bleeding, swelling, erection problems, and painful sex.

One of the most popular prescription medicines for treating Peyronie’s is Verapimil, which is typically prescribed for treating high blood pressure. Verapimil works by relaxing the blood vessels to improve the overall flow of blood. When used in Peyronie’s disease, the Verapamil is injected into the plaque of the penis 1-2 times weekly for a total of 6-12 injections. The results are modest but this may be a viable additional treatment.

Surgery is recommended only in severe long-term Peyronie’s disease cases that are unresponsive to non-invasive treatments. The most common surgeries include a penile implant to help sustain an erection and straighten the penis, and plication in which a surgeon removes a piece of tunica albuginea on the opposite side of the plaque to help straighten the penis. These are major surgeries and have risks including shortening of the penis, numbness, and even loss of erectile function.

These pumps attempt to stretch the penis to improve shape through mechanical traction. Vacuum devices may provide small improvements to penis curvature and erectile function. However, certain pumps or pumping to a pressure that is too high can actually cause damage to the penis. If you use a vacuum device, be sure to consult your doctor about the type and appropriate pressure. The best results of a pump are when used daily and when used in conjunction with Gainswave therapy and P shot.

Platelet rich plasma or PRP is a concentrated form of your own platelets, which contain growth factors. These growth factors can help promote the formation of normal collagen in the penis instead of the abnormal collagen of scar tissue. The P shot is a particular way to provide the PRP to the penis and is typically performed every 6 weeks for a total of 2 injections.

This treatment uses low-intensity soundwaves, to soften and break down scar tissue (plaque), open blood vessels and create new ones. This increases blood flow, reduces the curvature of the penis, and improves erectile function. This procedure is performed 1-2 times weekly over 6-12 weeks.

Request a consultation using the online form, or call our office at 479-305-8206 to schedule an appointment.